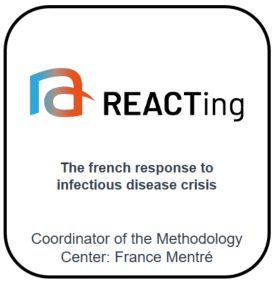 Thank you to all our students for this first COVID-19 session!