In an effort to strengthen the collaborations between the 5 teams, “scientific clubs” will be created to serve as bridges between the teams. The goal of these informal clubs will be to stimulate reflection and scientific strategies of internal collaborations that should lead to common grant deposit. They will also have a role in proposing seminars either with internal or external orators.

Next generation sequencing methods have massively increased the amount of sequences a laboratory can produce. From whole genome sequence, to RNAseq and polymorphism analysis, all these applications require some computational skill to be analyzed. The aim of this club will be to do a survey of the literature in the field to follow the new sequencing techniques and tools to analyze them and to allow the different members of the unit to share and improve their experience on these data.

Based on a common motivation of the clinical researchers originating from the four teams, the objective will be to develop during the 5 next years an innovative network of clinical and epidemiologyresearch integrated in IAME, considering that the patient is simultaneously the source and the aim of this construction. It is expected to sustain a strong and direful interdisciplinary strategy of research associated with training in this field. The two first steps will be: i) every two months, a multidisciplinary meeting dedicated to clinical research, with active participation of both fundamental and clinical researchers to stimulate polymorphic interactions among the different teams, and ii) the common analysis and recognition of the current status of publications and ongoing studies chaired by one of the clinicians of IAME. This step will be the cornerstone for prospective brainstorming, especially to design and perform new common clinical and translational research based-protocols.

These club is an introduction to the software R during several half day workshops.

R is rapidly becoming the leading language in data science and statistics. Today, the R programming language is the tool of choice for data scientists in every field.

– What R is and how it’s used to perform data analysis and graphics. 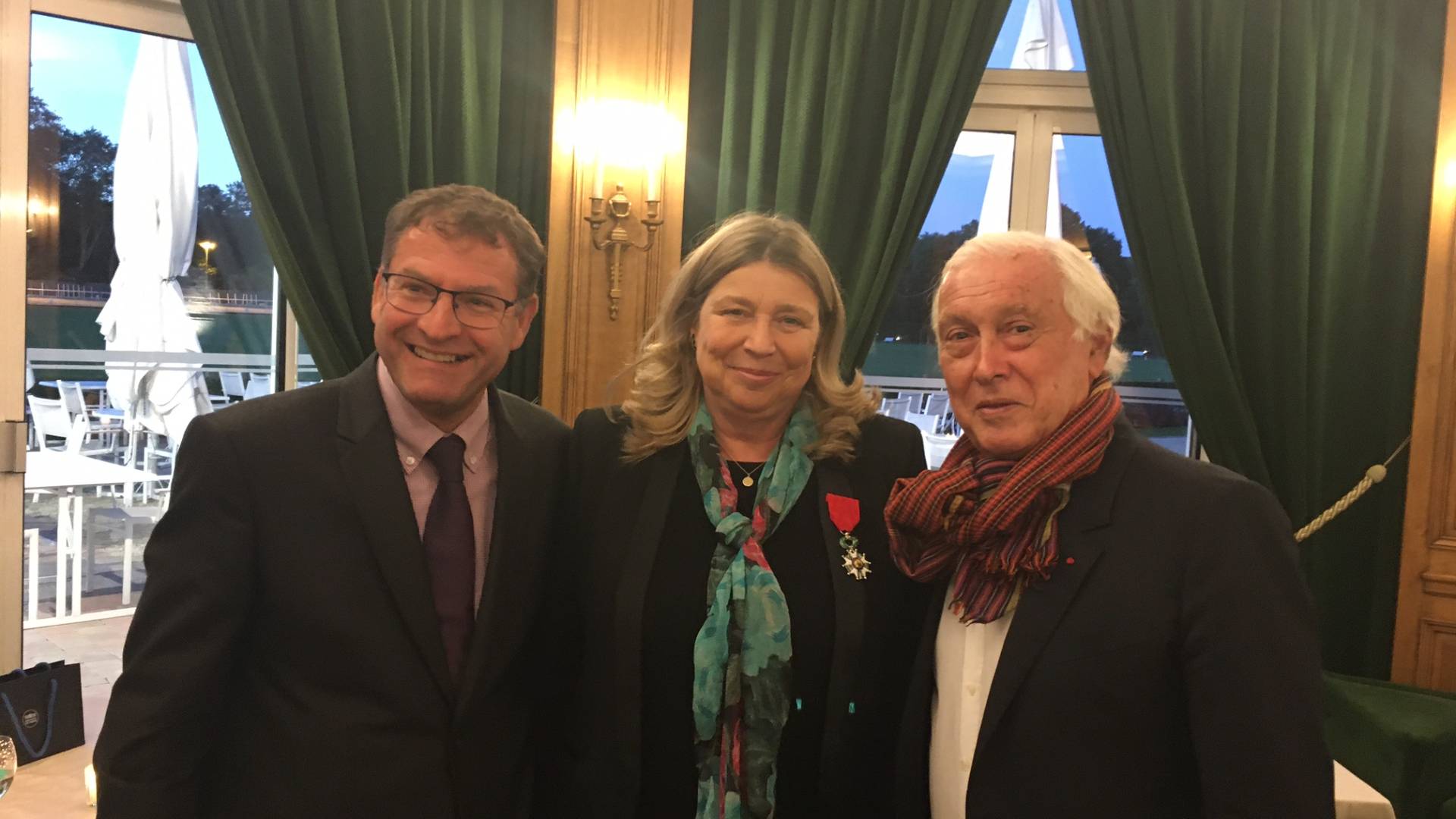