Our laboratory, entitled IAME for “Infection, Antimicrobials, Modelling, Evolution”, is an alliance from basic to clinical and population-based research towards medical progress in the fight against infectious diseases. Created in 2014, it belongs to the French Institute for Medical Research (INSERM), to the University of Paris and to the University Sorbonne Paris Nord. It depends of two departments of the French Life Sciences and Healthcare Alliance (AVIESAN), Infectious Diseases and Public Health. Located at the University of Paris / Bichat Medical School campus in the north of Paris and connected to several University Hospitals in close proximity, it provides a unique opportunity to mix basic scientists and clinicians involved in infectious disease research.

Our laboratory is located in the north of Paris between the Sacré Coeur of Montmartre and the flea market. 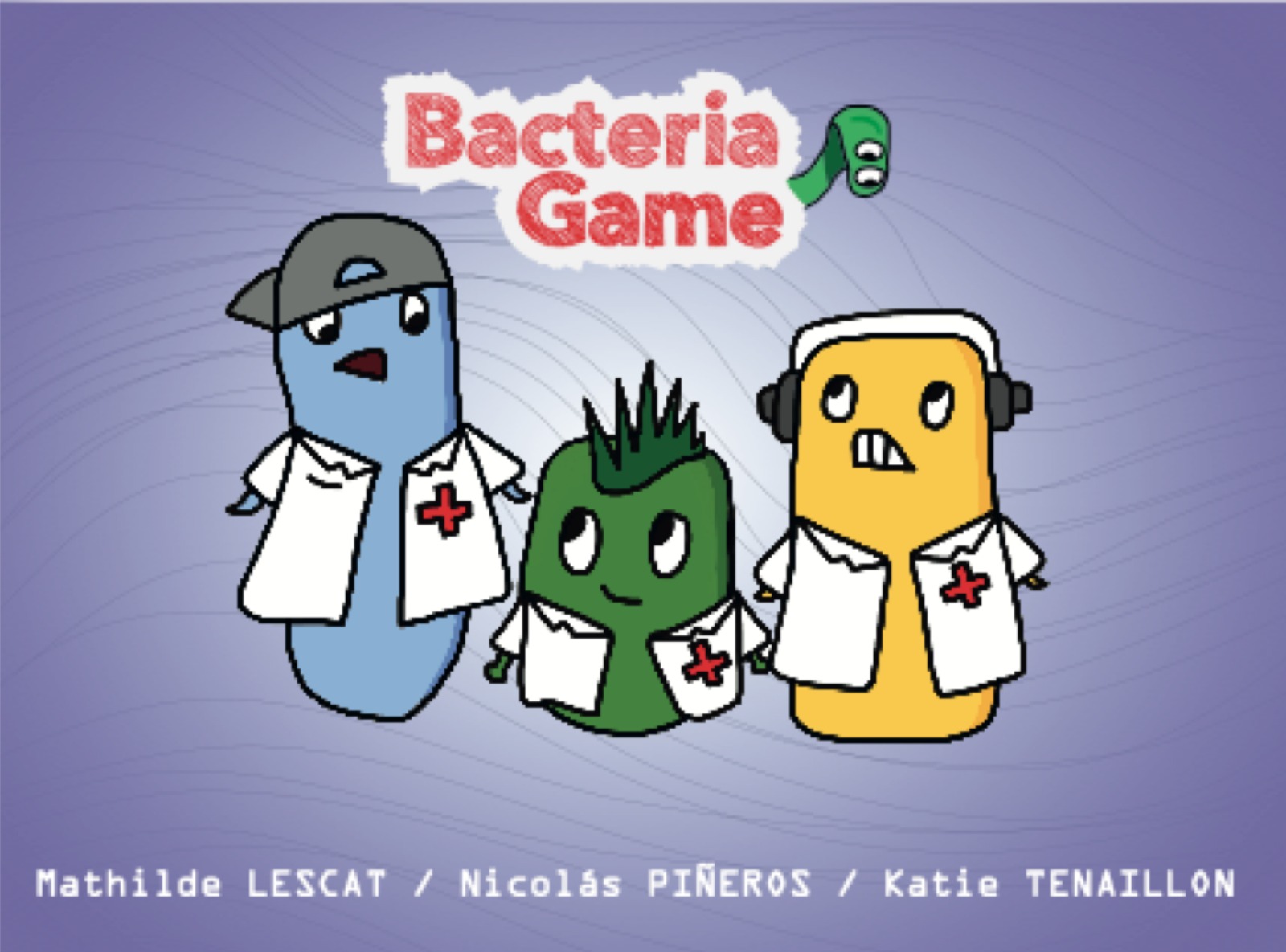